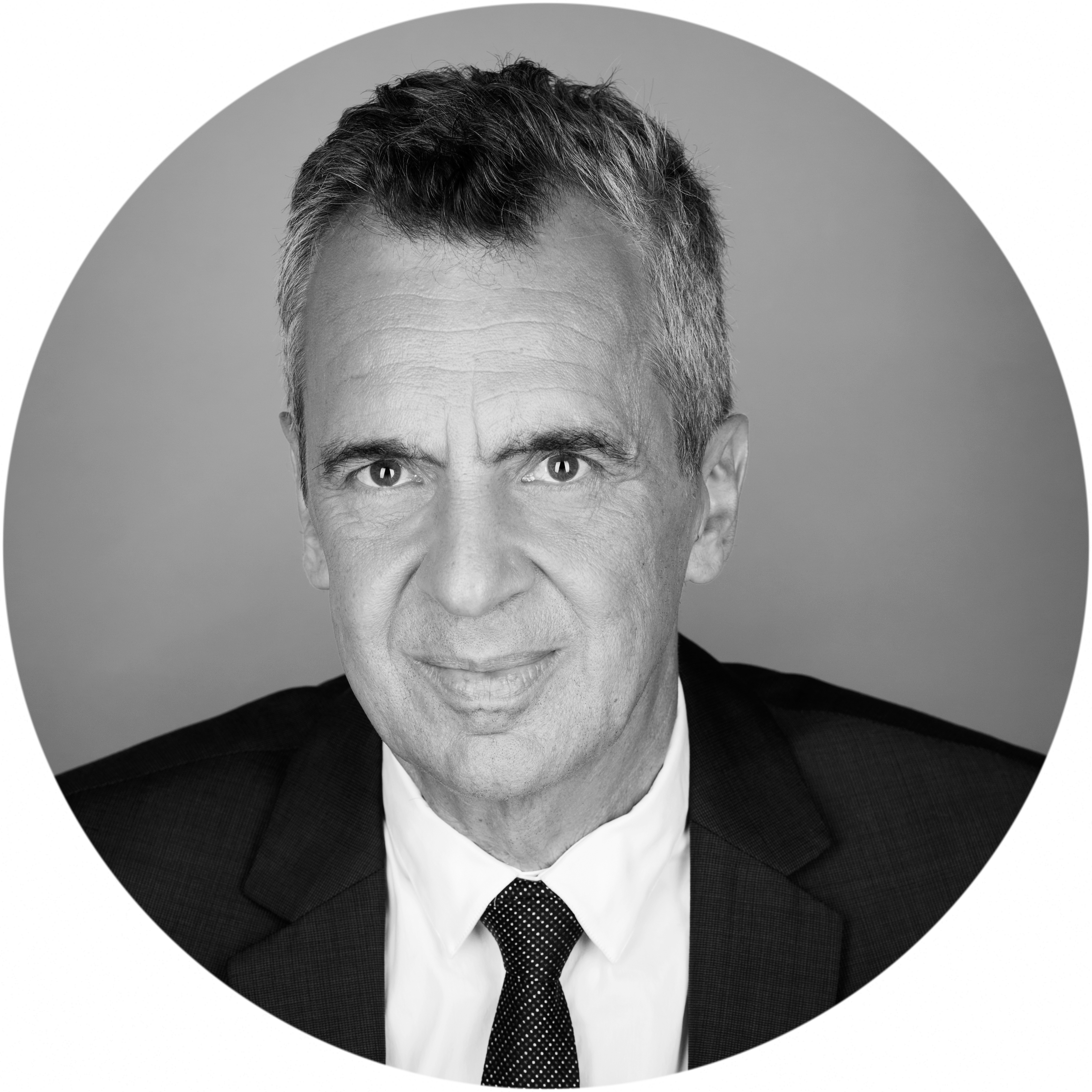 As someone who was already engaged in e-commerce months before Google even filed its first patent, Robert Bonneau has, over a 15-year horizon, had a front-row seat to the digital revolution and actively contributed to this unprecedented shift in the business world using a hands-on management approach.

Through a succession of executive roles at Mediagrif (TSX: MDF), including Senior VP and VP Business Development, Robert was instrumental in developing and spearheading various vertical markets (electronic components, diamonds & jewelry and wine & spirits) and played a vital part in rolling out a full-scale e-commerce model as a member of the company’s senior management team.

He was then appointed President of TWIST, the parent company of JJ Buckley Fine Wines. Under his leadership, it would become the top online purveyor of fine wines in the U.S., with distribution centres in California, Florida and Texas.

At HUMANI TI, Robert is determined to leverage his one-of-a-kind perspective, far-reaching network and solid B2B/B2C management expertise at the national and international level to help clients find and recruit the best possible talent for their organization.

Robert has an undergraduate degree in education and an MBA from HEC Montréal, where he held various management positions from 1988 to 1999. He is a member of the board of the Fondation pour les élèves de Montréal, and a member of the social and economic issues committee of the Chambre de commerce de l’Est de Montréal. 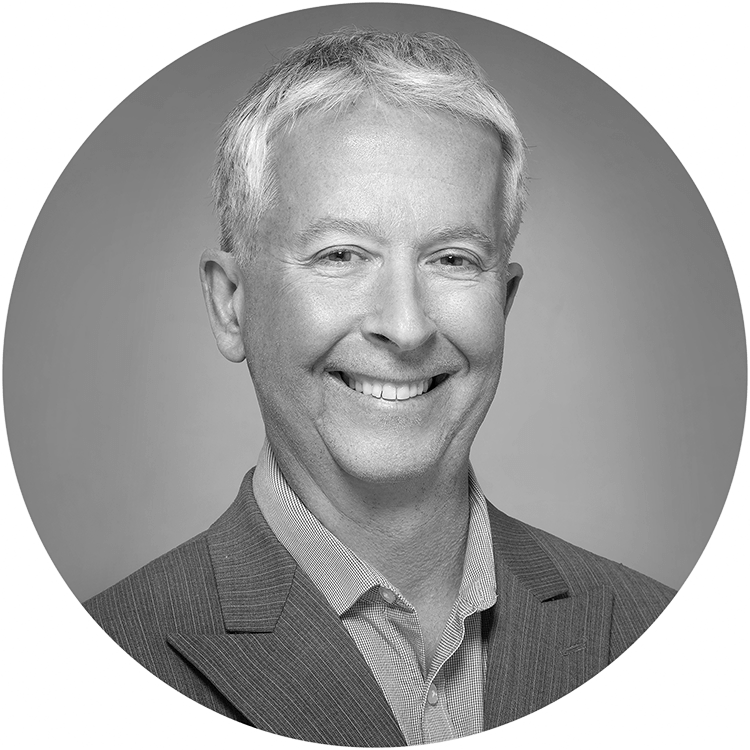 Sylvain Bélanger is the Director, Consulting Services at HUMANI TI. He is a seasoned recruiter and a passionate human resources professional with an impressive track record in information technology. His distinguishing characteristics include his keen sense of judgment and his ability to align his efforts with the needs of his clients.

Sylvain has spent 30+ years in IT, starting out as a programmer/analyst at Desjardins. For more than 15 years, he was a computer consultant, serving as a developer, analyst and project manager for a wide range of clients in the Montreal area. He has been working as a recruitment advisor for close to a decade, lending his IT expertise to such firms as LGS-IBM, Odesia and R3D Digital.

Sylvain has a certificate in project management from the Project Management Institute (PMI). 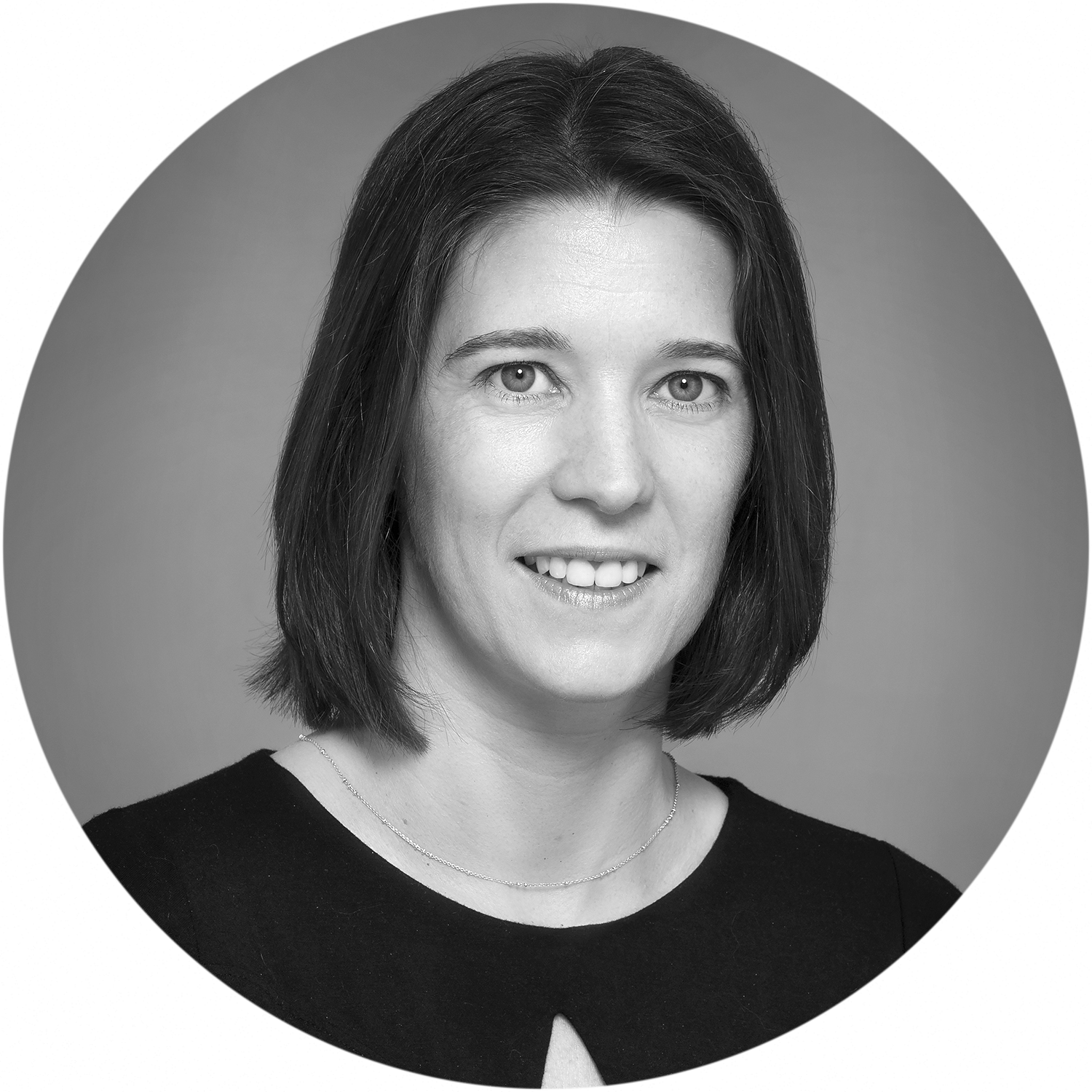 In her role as coordinator, Karen Moreau serves as the firm’s office manager, handling the accounting, event planning, IT and communications aspects of day-to-day business operations. Plus, she is the talented scribe behind the content of our website and LinkedIn page.

Karen is an educator by profession and spent more than 10 years teaching at secondary schools in France before moving to Montreal in 2012 and embarking on a whole new career path. After starting out as a receptionist and administrative assistant, she quickly climbed the ranks to become an executive assistant at some of the city’s top accounting firms as well as a union specializing in the cultural field.

She is certified as an English-as-a-second-language teacher and has a bachelor’s degree and a graduate diploma in English literature and foreign civilizations. 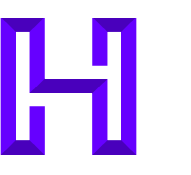